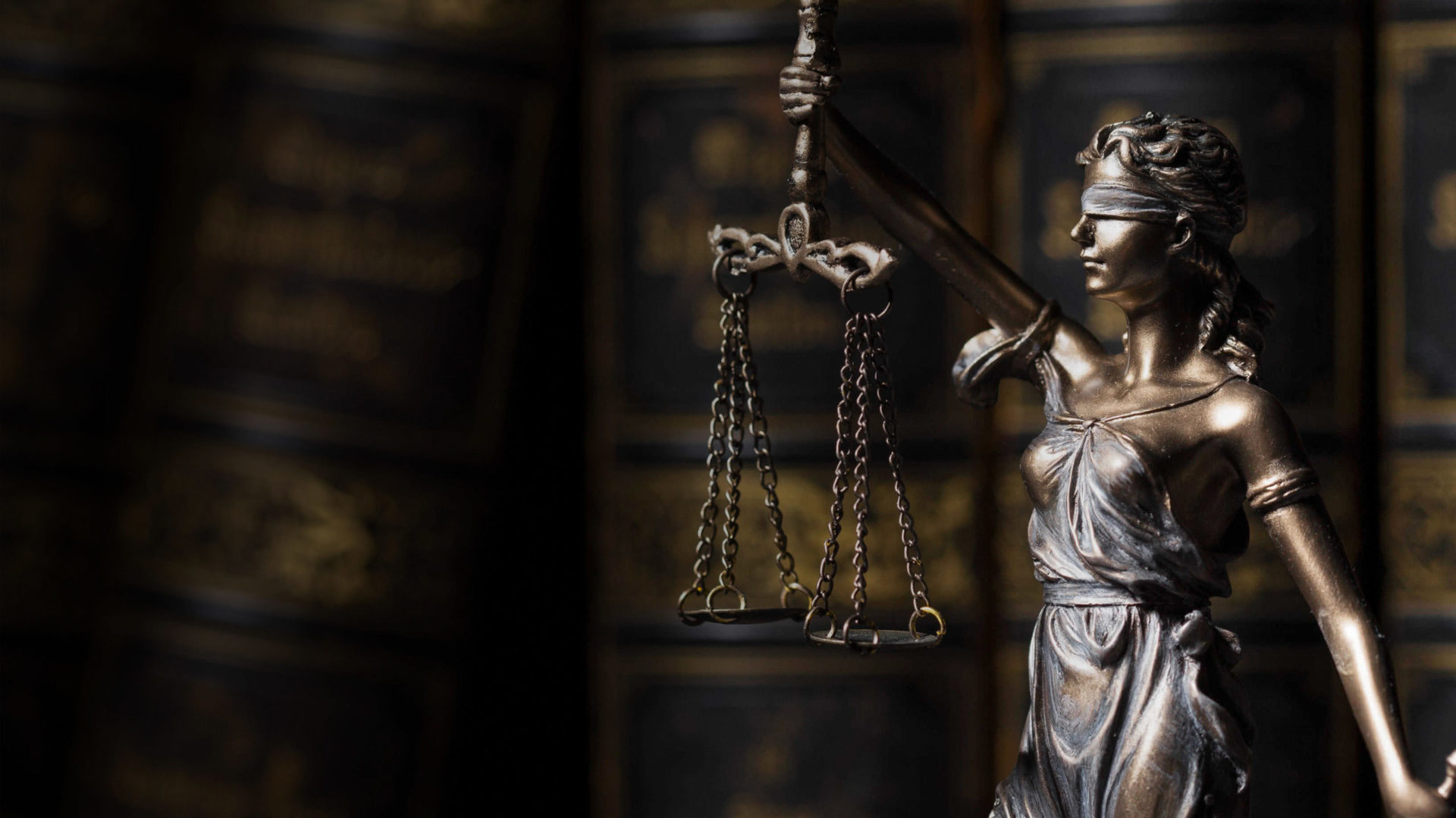 Before we delve into the particulars of Patrick Peters, the prosecutor during the original trial of Ken Middleton, it is beneficial to understand the role and responsibility of a criminal prosecutor. The American Bar Association clearly states that the duty of the prosecutor is to seek justice, NOT merely to convict. Specific guidelines are given with regard to prosecutorial conduct. These guidelines are contained in the Criminal Justice section of the Standards defined by the American Bar Association and further validated by the standards of the Missouri State Bar. The role of the prosecution carries with it specific obligations to see that the defendant is accorded procedural justice and that guilt is decided upon the basis of sufficient evidence.

In the case of Ken Middleton and the prosecutor at his trial, Patrick Peters, the following are at issue:

Mr. Peters secured a bond order immediately following Ken Middleton’s arrest. Mr. Peters stipulated a bond requirement that Ken could not get rid of any marital assets without seeking permission of the prosecutor and the probate court. Note that at the time there was NOT a probate proceeding taking place – none had been filed. Thus, there was no appointed administrator. The probate court had, in essence, no authority. Thus, in order to finance his own defense, Mr. Middleton would be forced to go to Patrick Peters for “permission”. This is at minimum, a conflict of interest (see information regarding William J. Peters below) and potentially unethical.

Patrick Peters’ father was William J. Peters. At the time of Ken Middleton’s arrest, William J. Peters was a practicing attorney in the firm of Cochran, Oswald, Barton, McDonald and Graham. Just days after the arrest of Ken Middleton, Katherine’s sister, Mildred Anderson approached the younger Peters inquiring as to the name of an attorney that would potentially represent her family’s interests in a civil suit. In short, Mildred was looking for an attorney to sue Mr. Middleton in a wrongful death action. The prosecutor, Patrick Peters, immediately referred Mildred to the firm of his father! Mildred did immediately secure their representation on her behalf in the civil action. It is obvious that had Mr. Peters not referred Ms. Anderson to this particular law firm, she would NOT have approached them for representation.

As early as April of 1990 (two months following Katherine’s death and 10 months prior to Mr. Middleton’s trial) the aforementioned law firm was communicating with the Blue Springs police department on Mildred Anderson’s behalf. In this communiqué, Ms. Anderson’s attorneys indicated that she was applying for letters of administration appointing her as personal representative of Katherine’s estate. They were requesting that Katherine’s possessions (her purse and its contents) not be released to Ken until a determination had been made by the court as to whether he was entitled to receive her belongings.

Although the senior Mr. Peters was not directly representing Mildred Anderson in the civil litigation, his firm would CLEARLY benefit from any financial judgment in the civil case as a significant percentage would go directly to the attorney/firm that managed to secure a judgment. Obviously, a successful prosecution of Mr. Middleton would virtually ensure a positive financial outcome on behalf of Ms. Anderson as well as the firm representing her.

Additionally, Patrick Peters’ action in securing a bond (see Conditional Bond above) that would prohibit Mr. Middleton from funding his own defense, protected those same funds for later disbursement in a civil action… to which, there again, his own father might receive a financial gain.

Mr. Middleton was convicted on a Friday… the following Monday, just three days later, Ms. Mildred Anderson presented herself at the Blue Springs Police Department. She was requesting the release to her of over $18,000 worth of jewelry that was worn by Katherine Middleton at the time of her death. A police officer contacted Patrick Peters requesting guidance in this regard. Patrick Peters directly instructed the officer to release the jewelry to Ms. Anderson. At this particular point in time, the civil proceedings had not taken place. Mildred Anderson was clearly not the only potential heir to benefit from a wrongful death judgment, however, she was the only family member to testify as a prosecution witness. Mr. Peters’ directive to release the possessions to Mildred Anderson bore all the earmarks of payment to a witness. It is clear that his actions were improper.

Following his seven year tenure as prosecutor, Patrick Peters returned to the business of DJ’ing and music videos. In March of 1993 an interview of Mr. Peters was conducted by a reporter for the Kansas City Star. In his interview, Patrick Peters diminished the sanctity of the court by referring to criminal prosecution as “the fine art of the great game”. His stated manipulation of the trial process should clearly give the public he served reason to pause. Considering the fact that Mr. Peters regularly held peoples’ lives in his hands as a prosecutor in death penalty cases, it is disgraceful to think that he viewed the entire process as essentially entertainment.

View the very rights that Patrick Peters now endorses as a defense attorney… but in 1991 he exercised AGAINST Mr. Middleton. Clearly, Mr. Peters knows of which he speaks!